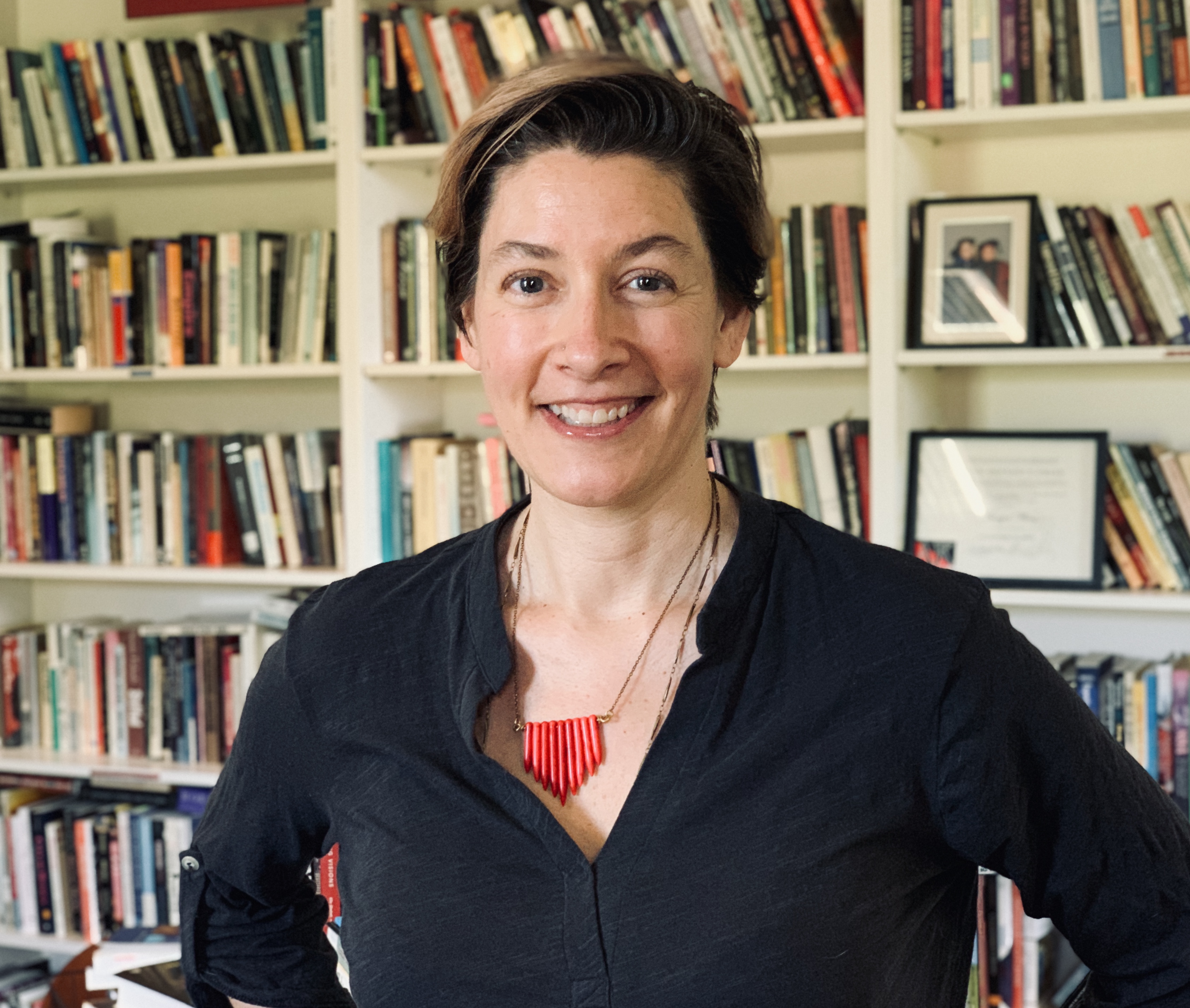 Margot Weiss is a cultural anthropologist whose work explores the relationship between queer sexual cultures and US neoliberal capitalism. Associate Professor of American Studies and Anthropology at Wesleyan, Professor Weiss directs the cluster in Queer Studies and is affiliated with the Program in Feminist, Gender, and Sexuality Studies. She holds an AB from the University of Chicago and a PhD in Cultural Anthropology from Duke University, with a Graduate Certificate in Gender, Sexuality, and Feminist Studies. Past president of the Association for Queer Anthropology (AQA), she currently serves on the editorial board of Cultural Anthropology and the board of directors of CLAGS: The Center for Lesbian, Gay, Bisexual, Transgender, and Queer Studies.

Professor Weiss has conducted fieldwork across the US (San Francisco, New York, and Chicago) and in Montreal and Berlin; her major research projects explore the gendered, racialized, and class politics of BDSM in the San Francisco Bay Area; the politics of left intellectuals in the neoliberal US academy; and the political-intellectual work of queer left activists in New York, Chicago, and Montreal. Her scholarship seeks to better understand the relationship between sexuality and economy, to explore the analytical and methodological promises and challenges of queer anthropology, to rethink taken-for-granted queer and feminist sex politics, and to open new possibilities for queer and ethnographic epistemology in and outside institutional knowledge production.

Her publications include the award-winning book Techniques of Pleasure: BDSM and the Circuits of Sexuality (Duke University Press, 2011) and essays published in GLQ: A Journal of Gay and Lesbian Studies, Cultural Anthropology, Anthropological Quarterly, New Labor Forum, American Quarterly, Journal of Homosexuality, Anthropologica, Trans-Scripts, MELUS, and Radical History Review; and in edited volumes including Mapping Feminist Anthropology in the Twenty-First Century, The Routledge History of Queer America, Out in Public: Reinventing Lesbian / Gay Anthropology in a Globalizing World, The International Encyclopedia of Human Sexuality, Sadomasochism: Powerful Pleasures, Sex Matters: The Sexuality and Society Reader, and Global Justice and Desire: Queering Economy. She edited a collection on anthropology and the politics of collaboration for Cultural Anthropology and a forum on left intellectuals and the neoliberal university for American Quarterly.

More on Techniques of Pleasure, inc. reviews, & interviews | Full-text of essays and more 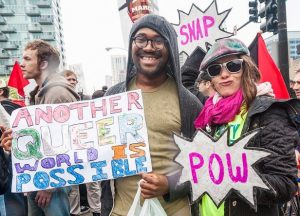 Margot Weiss is currently writing her second book, Queer Otherwise: Making Knowledge in the Interstices of Academia and Activism, on the intellectual work of intersectional queer economic justice movements, and editing a new volume on the interdisciplinary genealogies, epistemological provocations, and decolonizing futures of Queer Anthropology. Listen to her 2018 interview “what is queer anthropology?” on AnthroBites, the Cultural Anthropology podcast. She is editing a new volume Queer Anthropology: Critical Genealogies and Decolonizing Futures (under contract with Duke University Press) and co-editing a volume of the last 20 years of CLAGS Kessler Award lectures, Queer Then and Now, with Debanuj DasGupta and Joseph Donica (under contract with The Feminist Press).

Professor Weiss has taught at Wesleyan University since 2008. She established Wesleyan’s Clusters in Disability Studies and Queer Studies, and she teaches courses in queer theory, the anthropology of sexuality and gender, ethnographic methods, and social theory. Some recent courses include Global Queer Studies; Anthropology of Affect; Queer Activism and Radical Scholarship; Crafting Ethnography; Sex, Money, and Power; Critical Queer Studies; and Politics of the Body, a course she taught simultaneously on Wesleyan’s campus and at York CI, the CT women’s prison in Niantic, CT.  She chairs the GLASS Prize in Queer Studies, awarded yearly for the best research and writing on a subject in queer, trans, LGBT, or sexuality studies at Wesleyan.